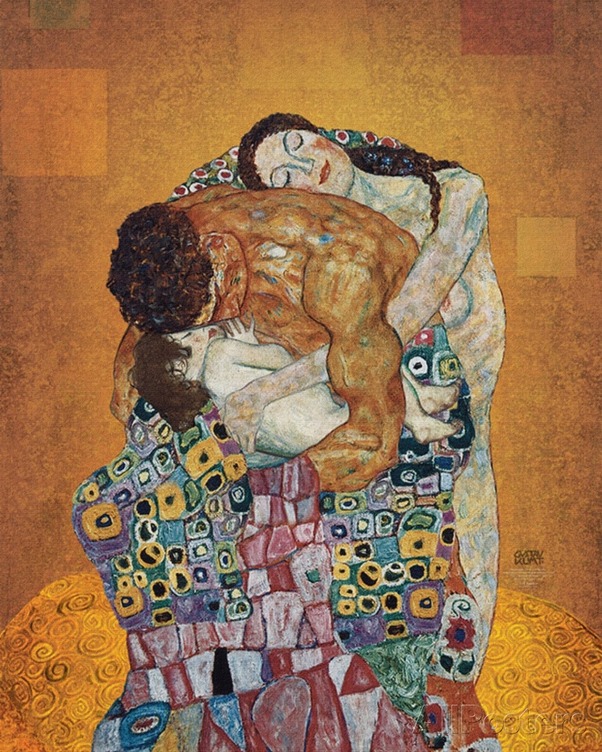 Most therapeutic frameworks view a person’s behaviour as emerging from an individual or from a dyad (mother-child), Bowen Family Systems Theory however, views human behaviour through a ‘family systems’ lens. The human family according to Bowen Family Systems Theory is a naturally occurring system, a product of evolution, like all other naturally occurring systems from single-celled organisms to broad social groups of animals and humans. As a natural system the family forms the most important developmental context for individuals across their life-span and may be the most affective environment shaping the brain of individuals over their life time (p. 11 Noone & Papero).

A systems thinking approach views the family as functioning as a unit, a whole organism. Much like an ant colony might function as one, whereby individual ants behave in accordance to the whole colony. Bowen Family Systems Theory is interested in the automatic patterned behaviours that can be observed among family members, defining the family as an “emotional system”. The term emotion here is used as Darwin used it, to address underlying aspects of human and animal behaviour which are broader than a single organism and exist across species:

“Man is conceived as the most complex form of life that evolved from the lower forms and is ultimately connected with all living things…Emotional functioning includes the automatic forces that govern protoplasmic life. It includes the force that biology defines as instinct, reproduction, the automatic activity controlled by the autonomic nervous system, subjective emotional and feeling states, and the forces that govern relationship systems…The theory postulates that far more human activity is governed by man’s emotional system than he is willing to admit, and there is far more similarity than dissimilarity between the ‘dance of life’ in lower forms and the ‘dance of life’ in human forms” (Bowen, 1978, pp. 304-305).

The concept of the family emotional system highlights the fact that human behaviour along with that of many other social species is not only self-regulated by individuals but also co-regulated by the interdependent systems in which individuals are embedded (p. 10 Noone & Papero).

The co-regulation that occurs in families is extremely complex. It’s often easy to see a behaviour in a person as belonging solely to that individual without considering the context. Of course genes play a part in symptom development and behavioural tendencies but more and more scientific research points to the correlation between organisms and how they develop and adapt in their environmental contexts.

The ‘relationship process’ leads to specific patterns in families that regulate the automatic functioning of individual members. Studies of families suggest that relationship processes are the primary means of transmitting stress or calm (Noone, 2013). In addition, studies of physiological measures of family members interacting around intense topics point toward triangular patterns that repeat in periods of stress and calm (Harrison, 2013).

The study of the family over the past sixty years has provided important knowledge regarding relationship systems as primary transmitters of vulnerability to stress reactivity or as transmitters of lower vulnerability (Howard and Gordon, 2015).The study of epigenetics is shedding light to the link between relationship processes and vulnerability, under certain conditions, for cancer and depression, for example. While family process does not cause cancer and depression, family process is a powerful regulator for health, both emotional and physical (Howard and Gordon, 2015). Under conditions of disruption within a family, individuals with lower levels of defined self are more vulnerable for the development of physical, emotional, or social symptoms. Under unusually calm family conditions, those same individuals may show no signs or symptoms at all (Kerr, 2013).

Within families some individuals are more prone to function for themselves while others automatically function for the group. Families that are more able to adapt to stressful events are the ones which have a  flexible balance of connection and autonomy. Individuals in more differentiated family systems are able to discuss their differences calmly without attacking, defending, complying or cutting off connection. It is speculated that family units significantly lacking in the emotional autonomy of its members, where there is pressure to think and act the same, provide the basis for intense symptoms such as schizophrenia or severe alcoholism.

When a person is able to become more aware and objective in regards to their own behaviour and the behaviour of other family members they become less bound to the automatic behavioural patterns of their family and are better able to choose how to behave. Heightened awareness and the ability to observe one’s own behaviour as it is happening in reaction to another is part of the work of family therapy and allows for a more flexible response. This ability to observe oneself is unique to human beings (and some primates) and it is what distinguishes us from other animals. It is an opportunity we could choose to take up more often.