Referrals are not necessary.

There is no Medicare rebate for these sessions. 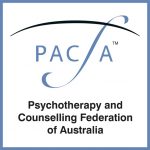